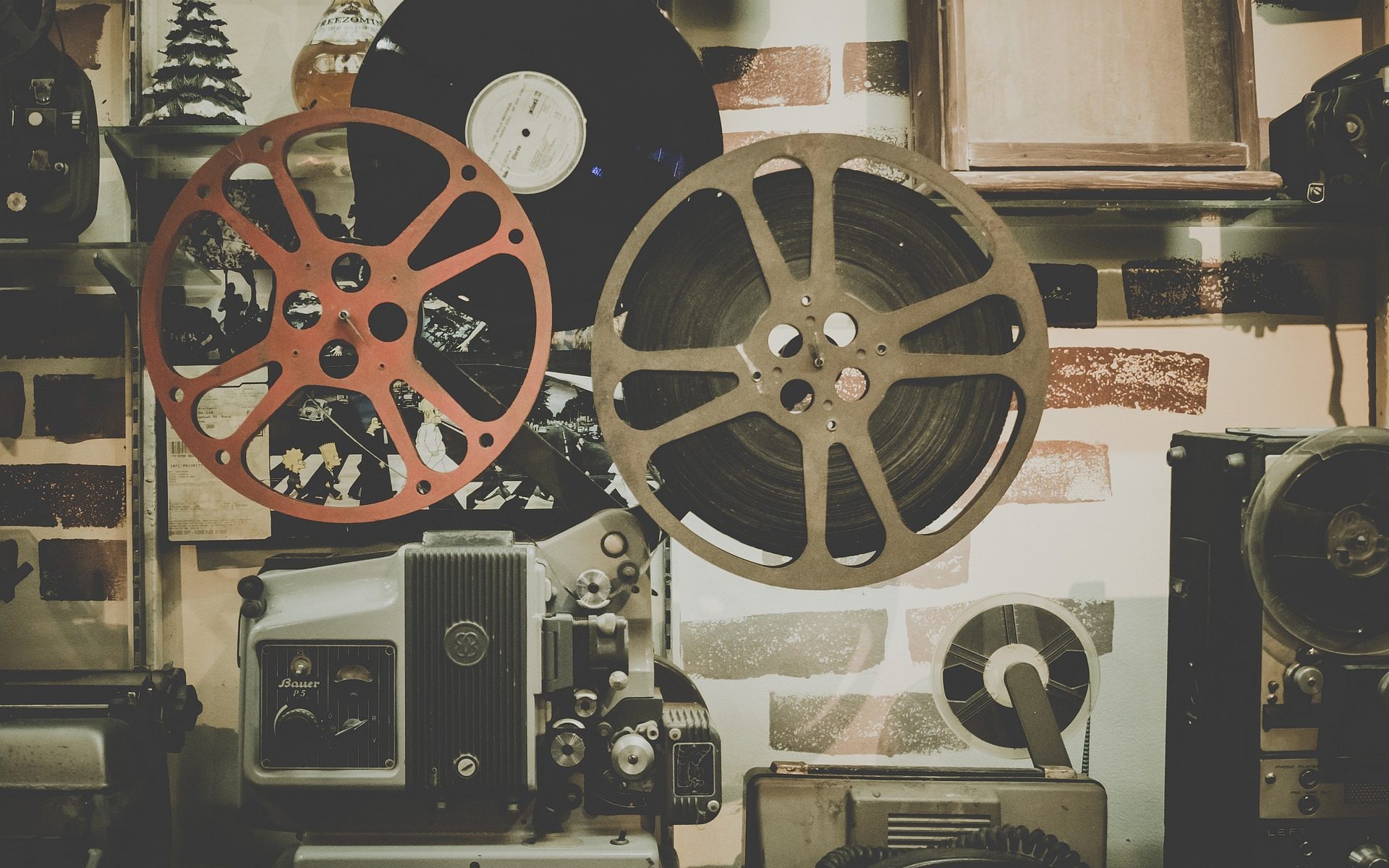 Most students don’t know how to write a film review essay. However, this is not a difficult exercise as long as you know what you are doing. This task is interesting because the format of presenting a review is the same. You can look at a professional film review example to gain more insights. Here are some tips on how to write a film critique essay.

You cannot write a film review before watching the video. Make sure you are conscious and focused throughout the film. It is good to take notes as you continue watching the movie. Record all the characters and events (both minor and major) and don’t overlook anything.

Research the Movie before You Write the Film Review

Once you watch the film, you will get an overview and overall feel of the movie. With this, you will find the process of researching the movie to be quite exciting and easy. Researching will augment everything that you have watched in the movie. You need to know the historical events that lead to the film, characterization, plot, location, and so on from the movie.

The movie will become more engaging and understandable once you have the details behind it. You cannot begin to analyze the movie unless you know the details behind its formation. You will be forced to watch it again until you fully understand it. Part of the things you need to find out from the film include director’s name, names of lead actors, year and title, genre, book title if the movie is based on a book.

The next step is to draft an outline for your film review. It will help you to organize you essay logically and concisely. The outline represents a skeletal framework that supports the entire study. Here is a typical film review example outline that you need to follow.

The above structure presents a perfect example of a film review outline that you need to follow. Once you have your outline, you can now begin to analyze the movie. Evaluate the film critically from the beginning to the end. As you continue with the analysis, make a clear observation of any confusing sections. Re-watch the video to grasp the idea that is being portrayed. Once you have a clear understanding of the whole video, you can begin to write the review.

Do not forget to augment your film review with examples. You have to support the things you observe as you watch the film with examples like mentioning the scenes where the event took place. If you have a faulty plot, do mention the same but use examples that will support your claims. Also, mention the poorly developed characters that you come across in the movie. It is good to note everything that you come across while watching the movie.

Some of the notables include editing errors, bloopers, poorly done speeches, appealing quotes, beautiful or faulty dialogues, and locations. Don’t make general statements about how awful or awesome the film is. Make sure you use the evidence in the film to support your claims. That is why it is a film analysis essay and not a movie’s opinion sampling interview.

Remember to provide a comment on the originality of the movie. You have to mention how unique the film is depending on what you see as you watch. If you think that the movie is a standard feature and has a conventional approach, make sure you also mention it.

After gathering all the above facts, use the outline to write the film critique essay. Each part in the essay should be enjoyable and easy to read. The introduction for your film review essay should be captivating and engaging. The essay should have a grand opening to capture the attention of your readers. An excellent opening will keep the eyes of the reader on the article.

Be keen to edit your final draft before submitting it to your tutor. Once you have the first version of your review, edit it until you get fine final draft. These tips will help you to learn how to write a movie review essay. Watch the format that you use and ensure that the sentences connect with each other logically. Compare the final piece of content with the requirements of your tutor so that it complies. The final submission should be plagiarism-free, polished, and edited. Use the right style and recommended format to work on your film review essay. You can consult professionals editors before the submission. It is good to read some movie review samples before writing your final essay.

Movie Review of The Graduate

The Graduate was not a movie that I likely would have chosen to watch. It moved rather slowly and while it did build tension and have somewhat of a brow-raising theme, by today’s standards, this theme of older woman/younger man/younger man/older woman’s daughter is hardly shocking or even worthy of note compared to some of the shocking topics today’s films depict.

I think the film is trying to say to American society at the time it was made that sexuality and relationship boundaries needed to be stretched. The movie stressed that coming of age was related directly to sexuality, and I don’t think that is necessarily the case today, and probably wasn’t the case then, either. However, the emphasis placed on linking sex with adulthood was strong. The movie also placed a great deal of emphasis on the importance of sex to young men and middle-aged women, a stereotypical trend that does continue today. I don’t think this is fair, though, and it diminished the value of other maturation issues such as self-esteem, financial stability and responsibility, and career, just to name a few. The movie, with the protagonist’s affair with the mother and then falling for the daughter made it seem that he would, of course, have to choose one woman over the other, as the option of not gaining a wife after graduating from college didn’t seem a realistic possibility, again, a reflection of the era when the film was created.

Also, while this movie wasn’t at all about race, it likely did reflect not only on the Women’s Liberation movement, it reflected intrinsically on biracial relationship issues as well, since at the time it was filmed, the Civil Rights movement had just moved past its most tumultuous hurdles. The film asked the audience to redefine its definition of relationships, allowing for age differences and changes of heart. Intrinsically, it could also have been asking the audience to be more open minded in general about accepting relationships that had been taboo in the past.

Related Posts
How To Write A Case Report? We’re Here To Help You! 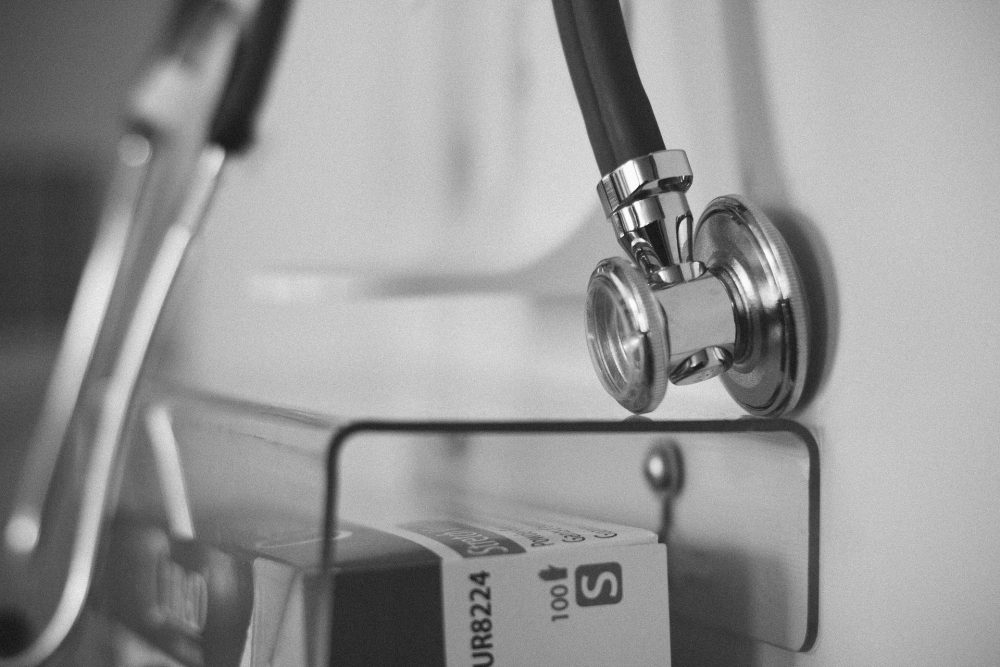 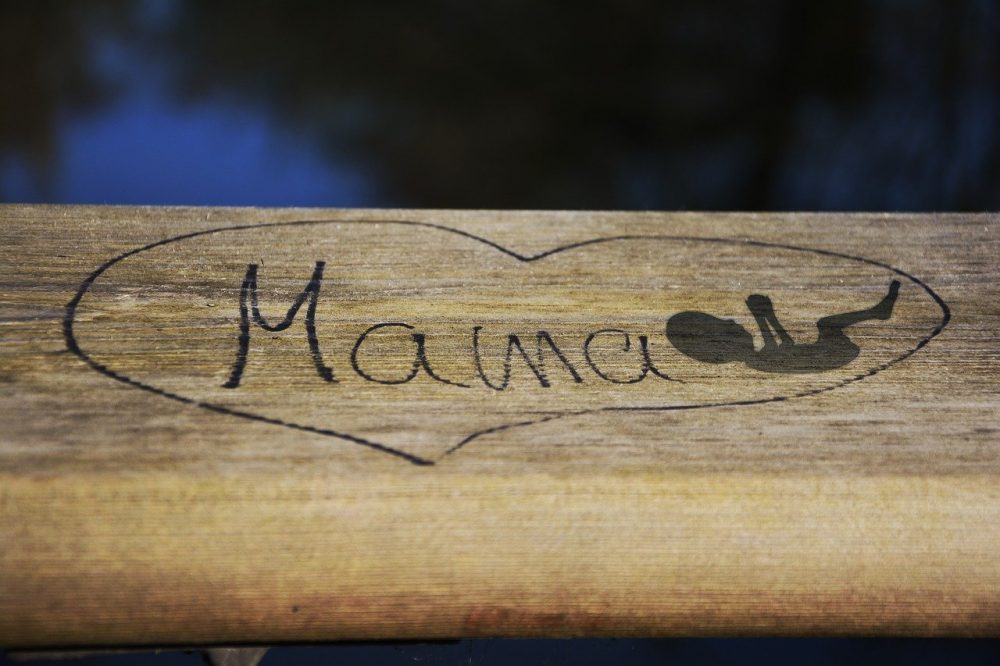 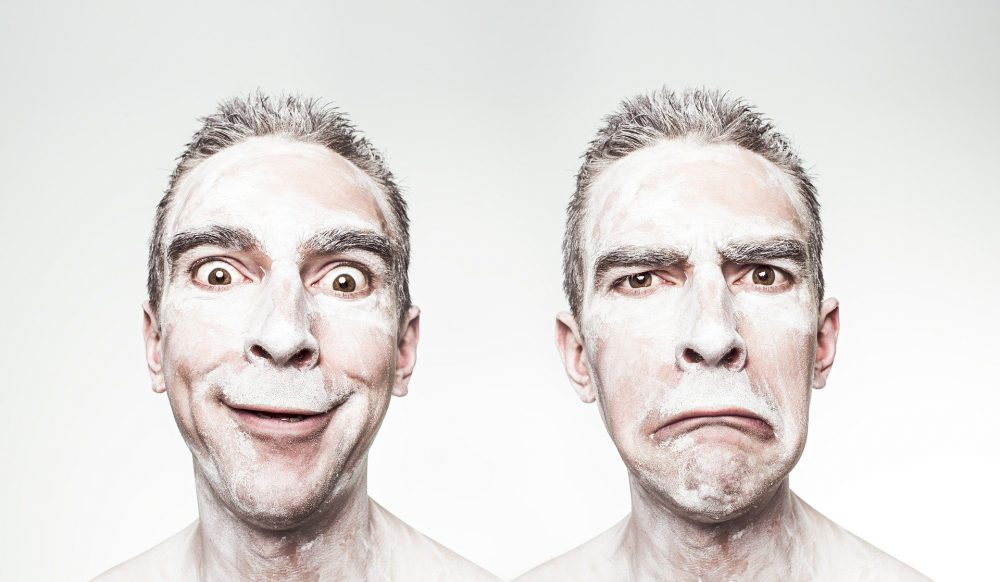 Here Is How To Write A Reflection Paper For An A 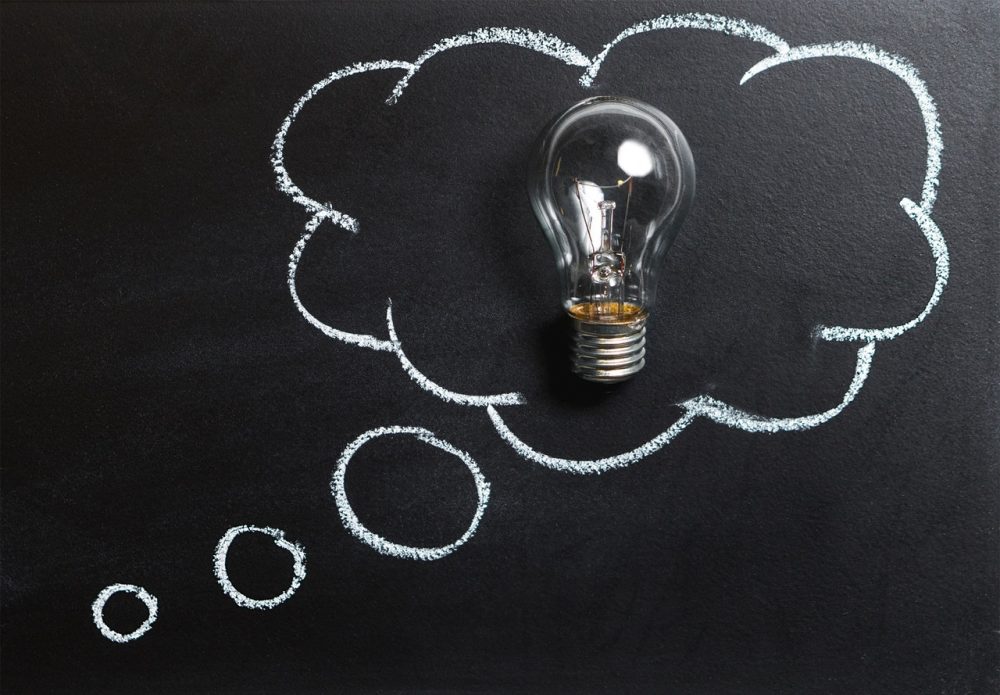 How To Write An Outline: A Step-by-Step Guide 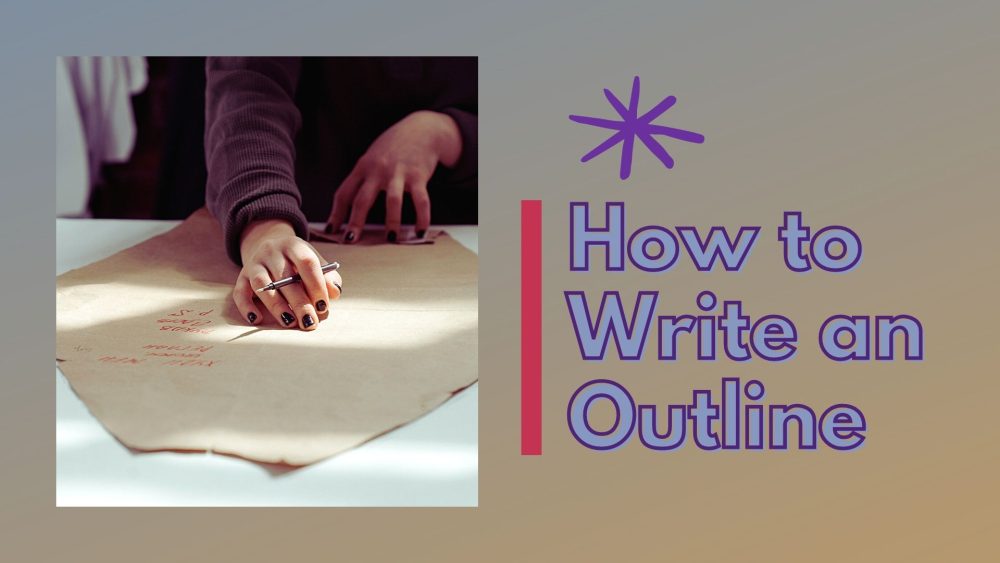 How To Write A HIV Research Paper 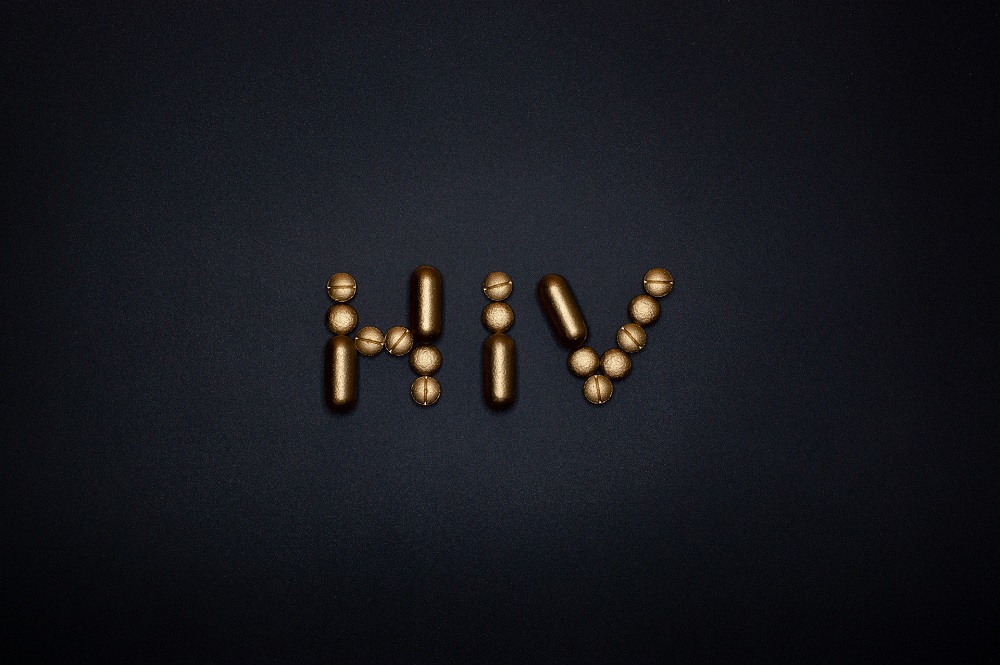 How to Write an Article Review 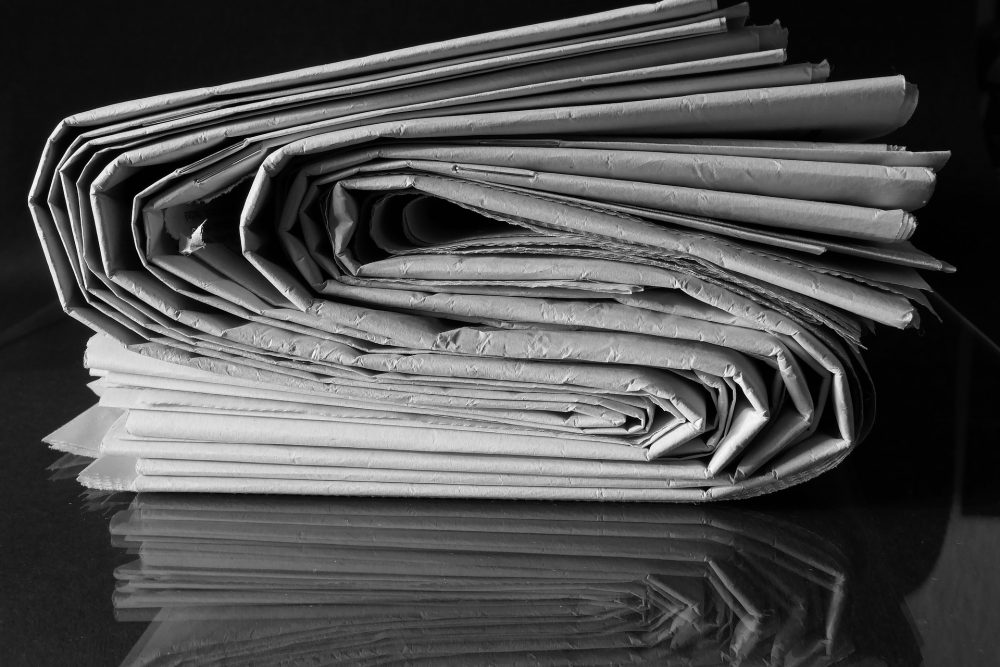 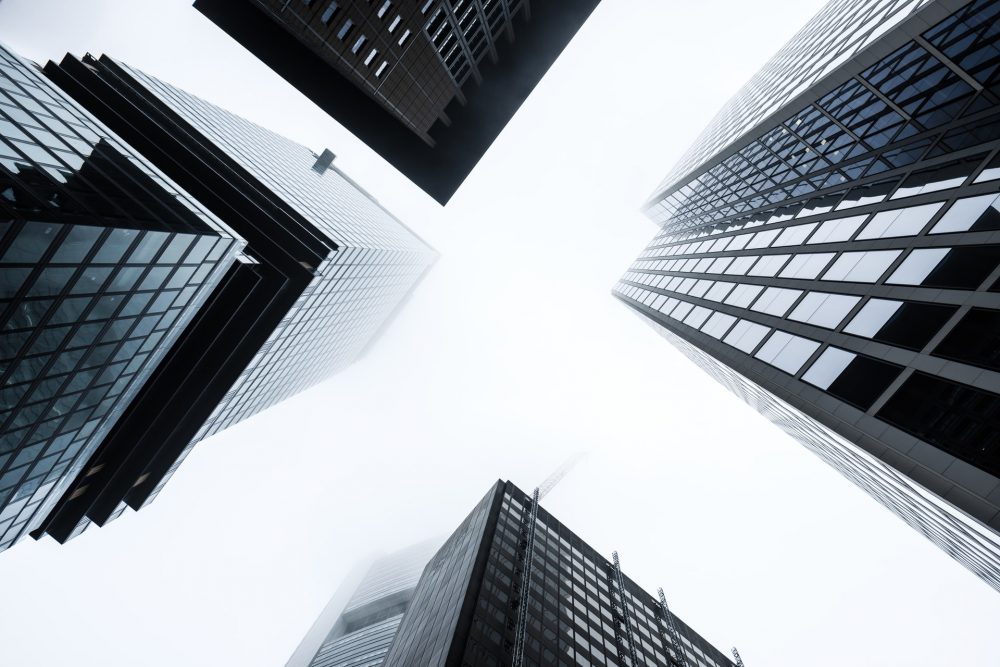 How To Write Research Paper The Right Way Guideline 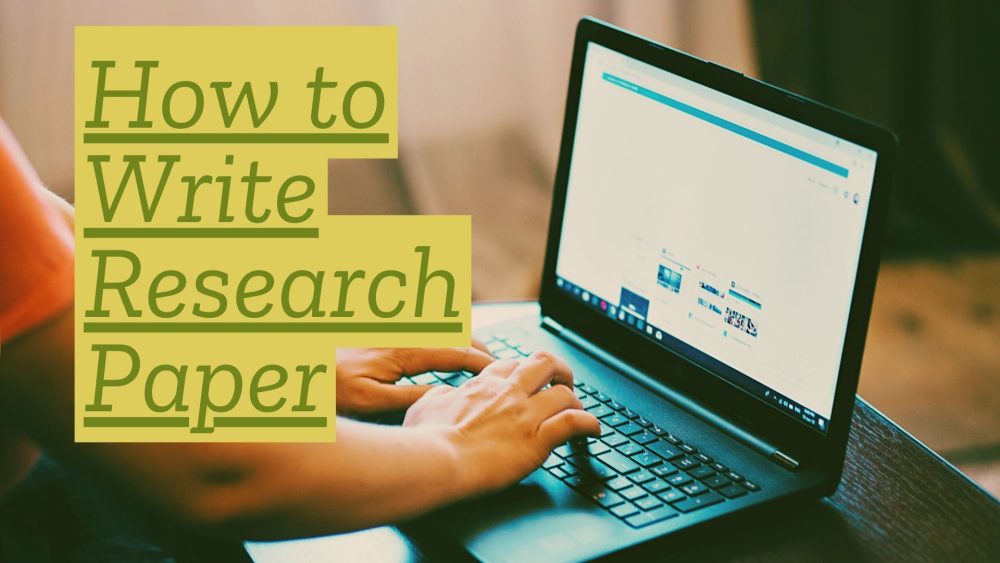 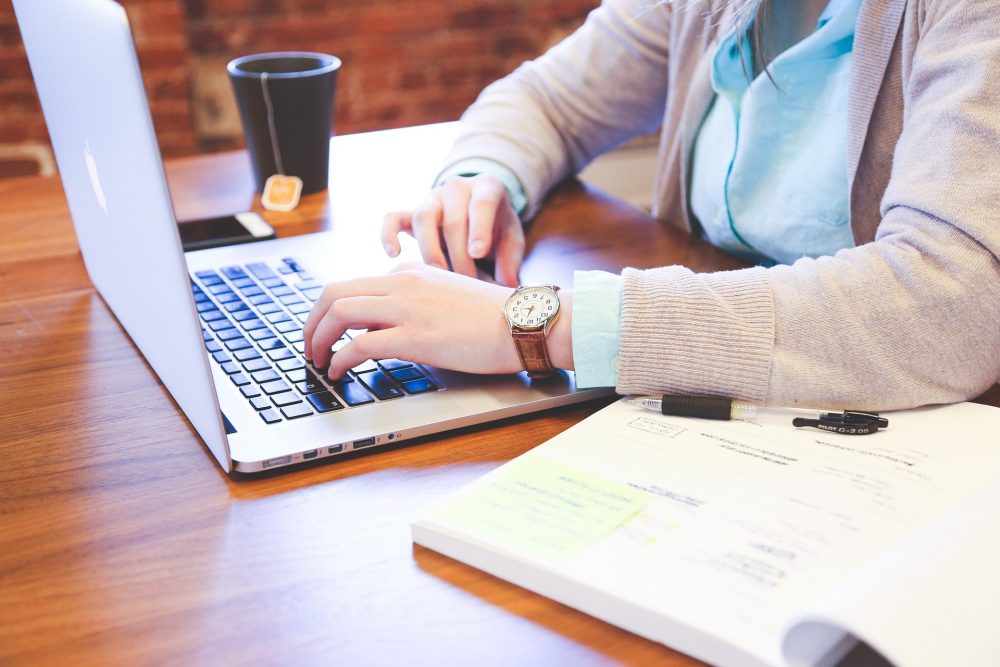 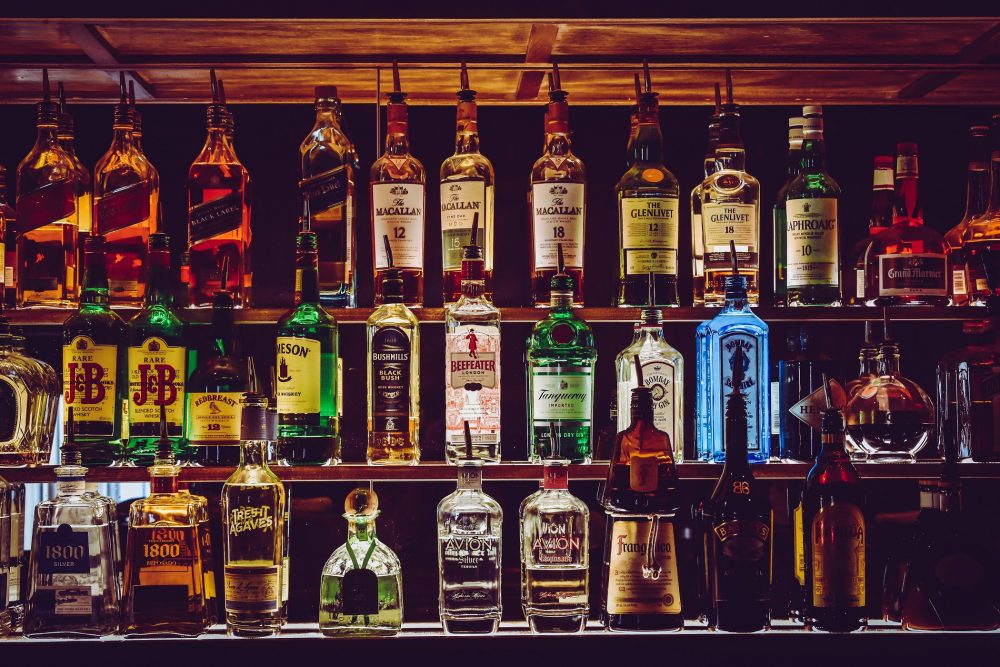 How To Write a Term Paper: Comprehensive Guide For Students 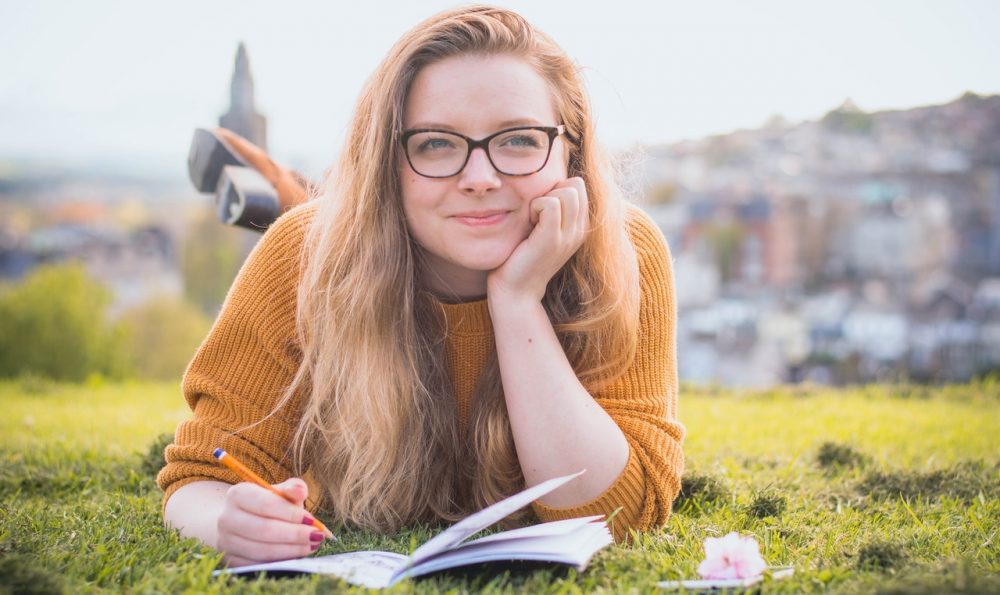 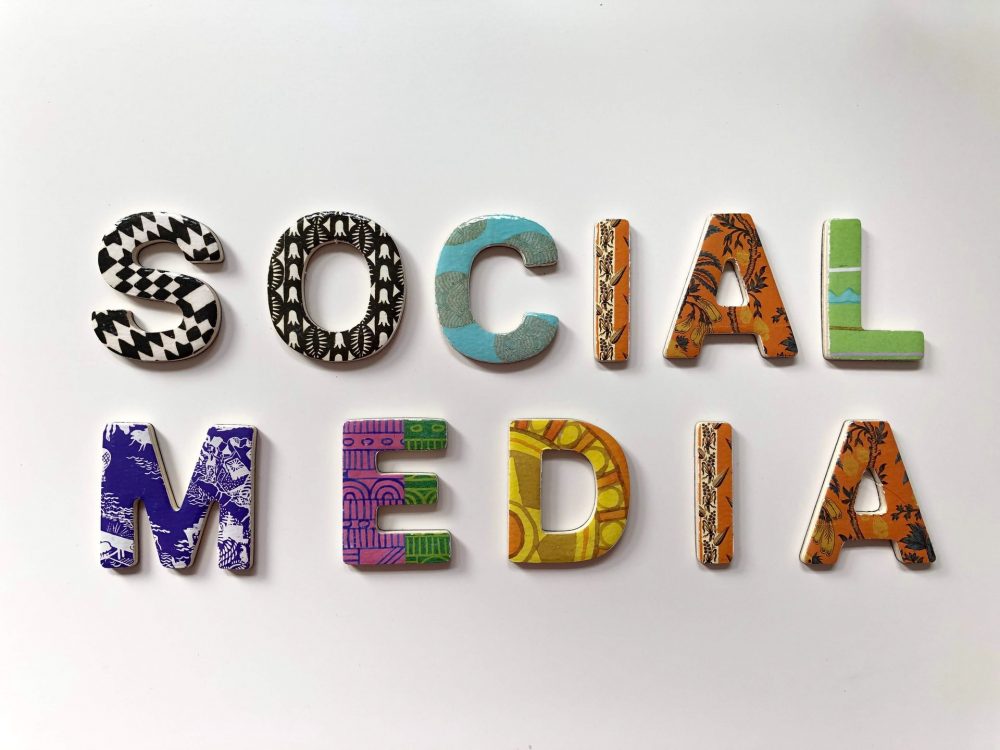