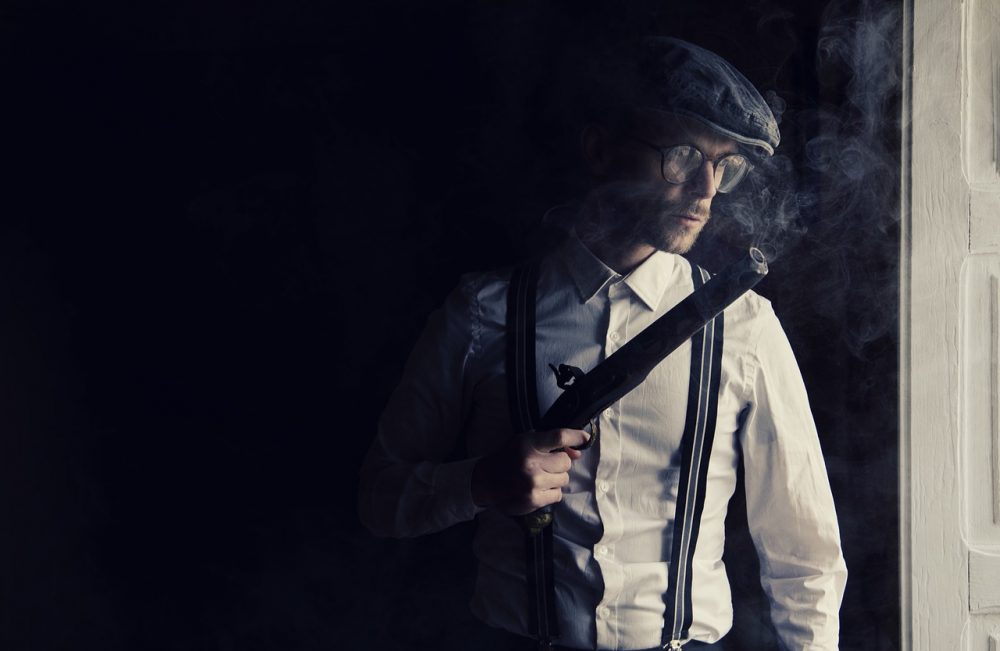 A research paper about gun control is perhaps one of the most critical essays, especially for students residing in the US for several reasons.

First, this essay touches on a subject with a lot of contention from various religious, political, socio-economic, and cultural sectors. Similarly, a gun control paper is sensitive as the underlying factor here is life. Therefore, this is not your usual fairy tale or bedtime story.

In this paper, we zoom in our lenses to the gun control topics for a research paper. However, before we get into that exciting bit, here is something to water your mouth.

The essay follows the structure of a usual argumentative essay type. The following parts of the outline should are necessary:

It is where you get to argue for are against gun control with factual and reliable pieces of evidence and examples.

Your paper ends with a restatement of your thesis statement and defining your stance on the topic.

Now, this is what we have all been anticipating for:

The last year in the United States has been a truly awful period for mass shootings. It is not that they did not occur prior to this year that is the reason for concern, but that hitherto they have not seemed like something that is simply going to happen regularly. Today they seem exactly like that. Many solutions have been proposed for this epidemic. One of the most important of these is gun control. Gun control, as the term is understood here, means the institution of one or more restrictions on who is able to purchase a gun in the U.S. Two arguments will be made. First, it will be shown that the Second Amendment, so often touted by the gun lobby and the millions who unreflectively support its ideals, actually confers no rights whatsoever on today’s would-be gun owners. Second, some of the most important arguments against gun control will be countered.

It is doubtful whether any single sentence in the Constitution, or its many amendments, has caused more mischief than the sentence which constitutes the Second Amendment. It reads, it total, as follows: “A well regulated Militia, being necessary to the security of a free State, the right of the people to keep and bear arms, shall not be infringed” (Second Amendment). There are three points to note about this sentence. First, it is obvious that a “well regulated militia” is not necessary to the security of a free state (whatever this might mean today). This point alone strongly suggests that the Second Amendment is simply an archaic curiosity that has no relevance to the U.S. today. Second, the term “well regulated” is explicit in the Amendment. However, every single regulation, or restriction, that has been proposed for guns in the U.S. has been vehemently opposed by those who shamelessly appeal to the Second Amendment to support their views. Finally, there were three reasons that a person, or a militia, might have been deemed necessary when the Constitution was drafted: (a) to deal with runaway slaves; (b) to deal with unruly Native Americans; and (c) to deal with foreign powers. None of these three reasons has any application whatever today.

There are many other arguments that have been given in favor of opposition to gun control. Only three of these can be discussed here. The first is a reason that one hears almost automatically, after every mass shooting. It is that the solution to the problem is not to take away people’s rights. This argument is worthless. Consider a situation in which people are allowed to purchase and use nuclear weapons as they see fit. Now suppose that a person uses a nuclear weapon to commit one atrocity or another. What would you say to the argument that, as bad as the consequences of citizens using nuclear weapons are, the solution is not to start taking away our rights to own and use nuclear weapons?

The second argument is that guns do not kill people, only people do. It is supposed to follow from this that gun control is irrational, essentially putting the blame where it does not belong. This is a difficult argument to counter, mostly because there is a clear sense in which it is true that guns do not kill people. The argument is best approached indirectly. The United States is the only country in the world in which mass shootings are now commonplace. It is also the only country in the world in which people are obsessed with their right to own guns. The anti-gun control position must, as a matter of simple logic, hold that these two facts are not essentially related to each other—that it is a mere coincidence our obsession with guns occurs in a country where mass shootings are now commonplace. This is self-evidently absurd.

The third and final argument against gun control is that there is a kind of potential slippery-slope involved in the government deciding to “limit our Second Amendment rights”. The idea is that if we allow them to limit our rights in this way, there is no telling where they will stop—will they then decide to limit our rights to free speech, or freedom of religion?

This is possibly the worst of the arguments against gun control. One point is that gun control would not be a limit upon our rights—it would be a determination that we do not in fact have some of the rights that we mistakenly thought we did. Another point is that it is simply absurd to think that gun control would lead to a curtailment of other freedoms. If America ever sobers up enough to enact gun control measures, it will be a miracle. It will be only because it was somehow realized that mass shootings and allowing anyone to purchase a gun are closely related phenomena. Like many arguments against gun control, this one fantasizes about a specific divergence of interest between the government and the individual that simply does not exist. The government certainly wants to exploit the individual. But it does not do so, at least since the 1960s, by legislating against our rights.

The Best 20 Topics on Gun Control with Short Arguments

The titles used for a gun control research paper should be picked as seen below:

Show how various politicians are using this subject to further their agenda and propaganda, especially during and before elections.

When arguing for this topic, use various social crimes, including killings that have come up in connection to guns.

Deal with the implications of this act on the ownership of guns. How has this act led to the current situation?

It is a pro-gun control research paper that will focus on how guns have contributed to suicidal cases in the country; thus, why there should be a control.

Explore both points on pro-gun control, for the beneficiaries and anti-gun control effects for the victims.

Identify and show how possessions of firearms have contributed to fear, risk, and anxiety among different members of society.

It is a pro-gun control paper pointing out how the mass shootings in schools, malls, military bases, and parks contributed to these stringent measures.

Explore the various ways in which the gun control policy is benefitting the people in society. Give details on what has changed among the people with the enactment of such a system.

Is the state enforcing this policy with the utmost precision and objectivity as it ought to do?

How has the media contributed to the spread and conceptualization of this policy? Is it working for or against such a system?

What are some of the implications that came with this event? How did this event impact the gun control policy?

Does religion permit gun ownership? What is the impact?

It is an anti-gun control research paper showing how human rights are limited with such a measure.

How do people use guns for self-defense and hence lower crime rates?

How no-restrictions for citizens to carry arms is undermined by this policy.

Is it supporting the theory that people with firearms are the leading crime operators?

How this policy applies to this with mental health disorders

Why gun control is applicable depending on age

How insufficient sensitization has led to increased gun-violence related crimes.

The list of topics on this interesting research paper is endless.

Do you need any writing help ranging from but not limited to gun control thesis statement for a research paper or more? Contact us today. 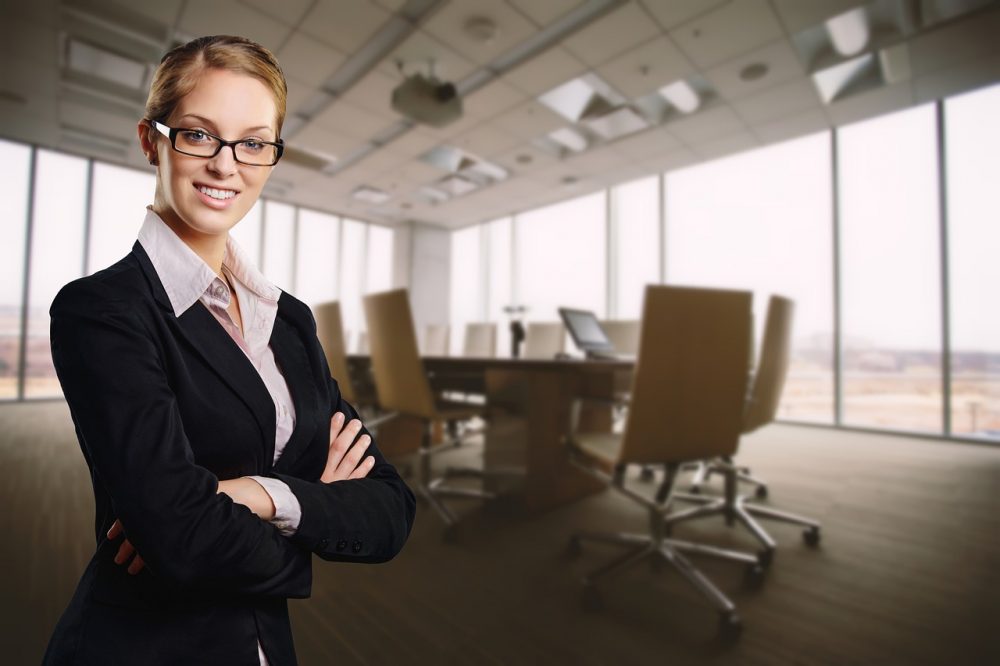 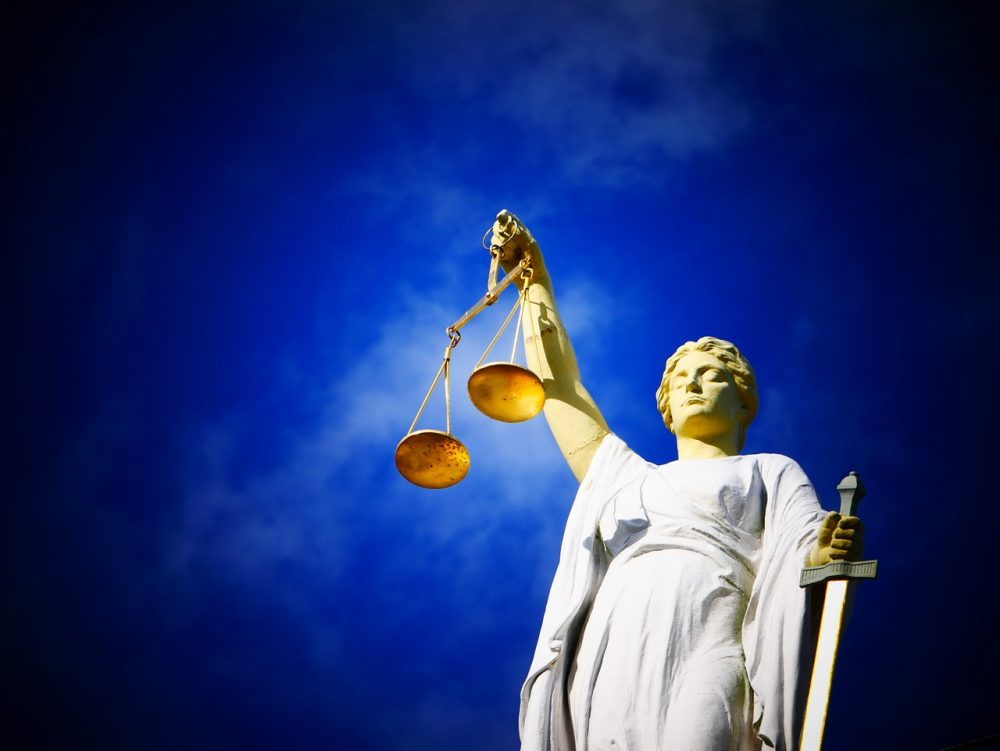 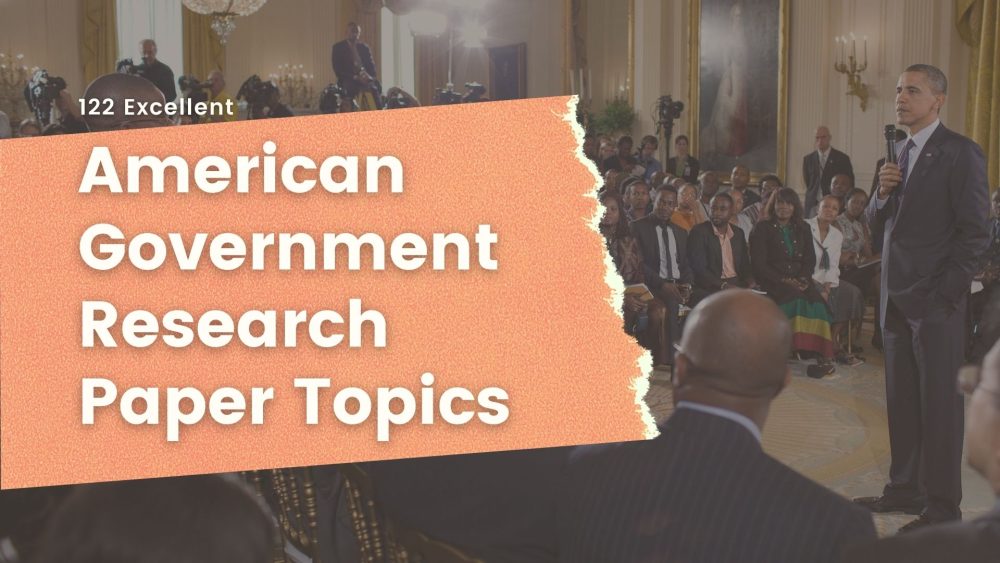 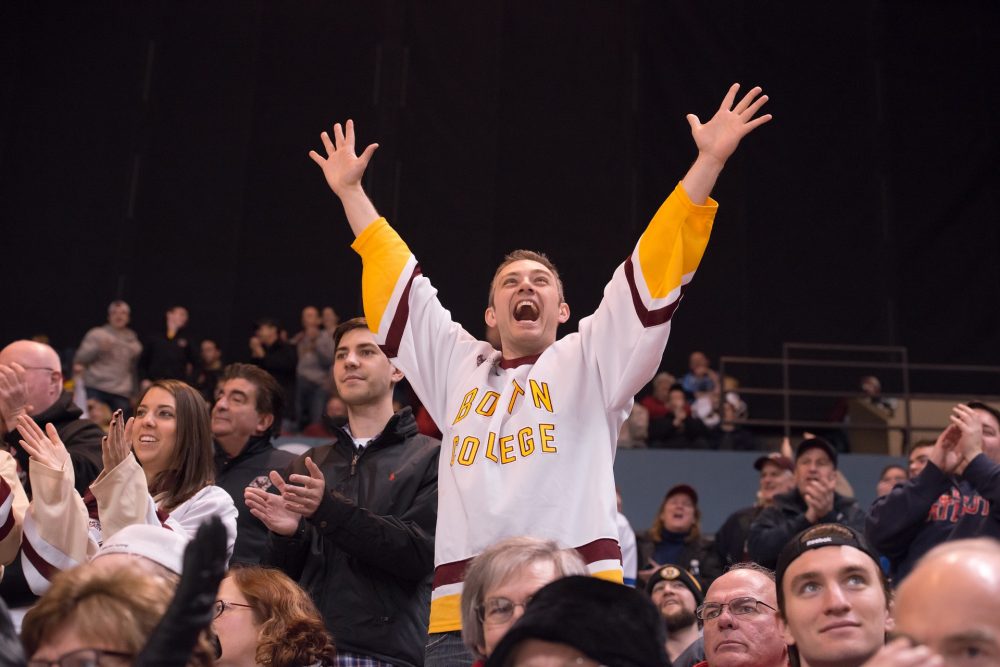 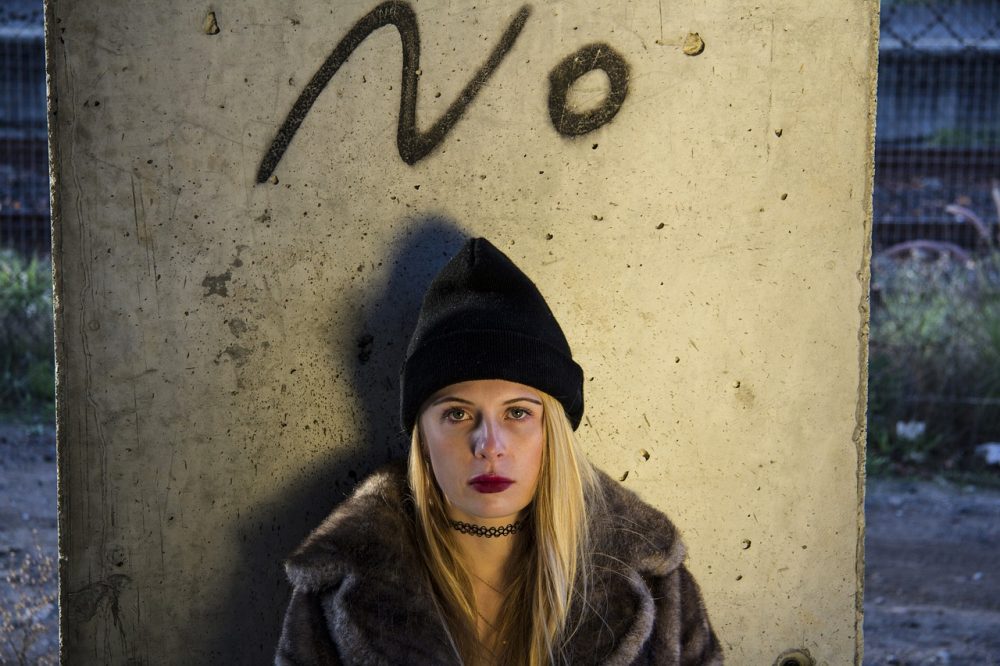 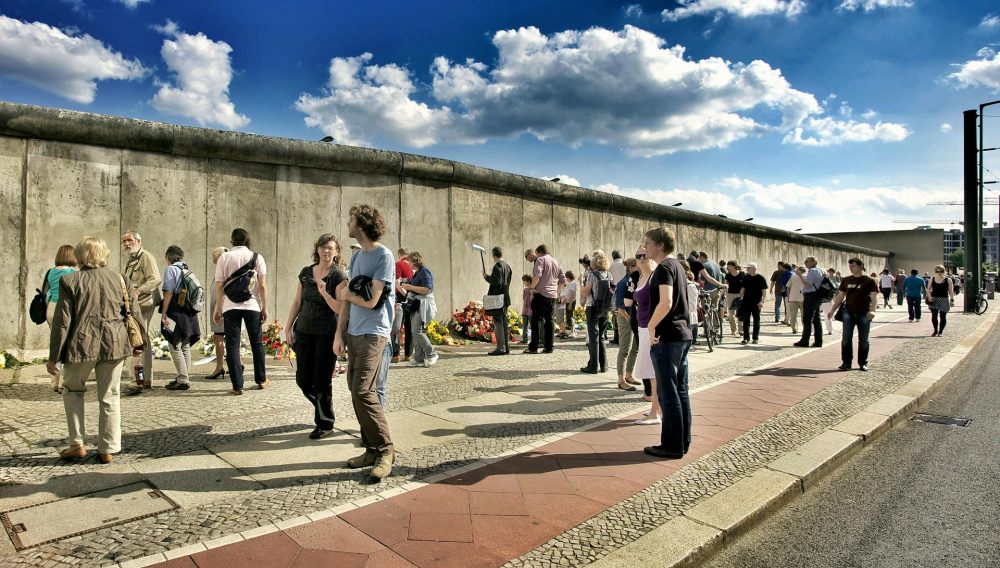 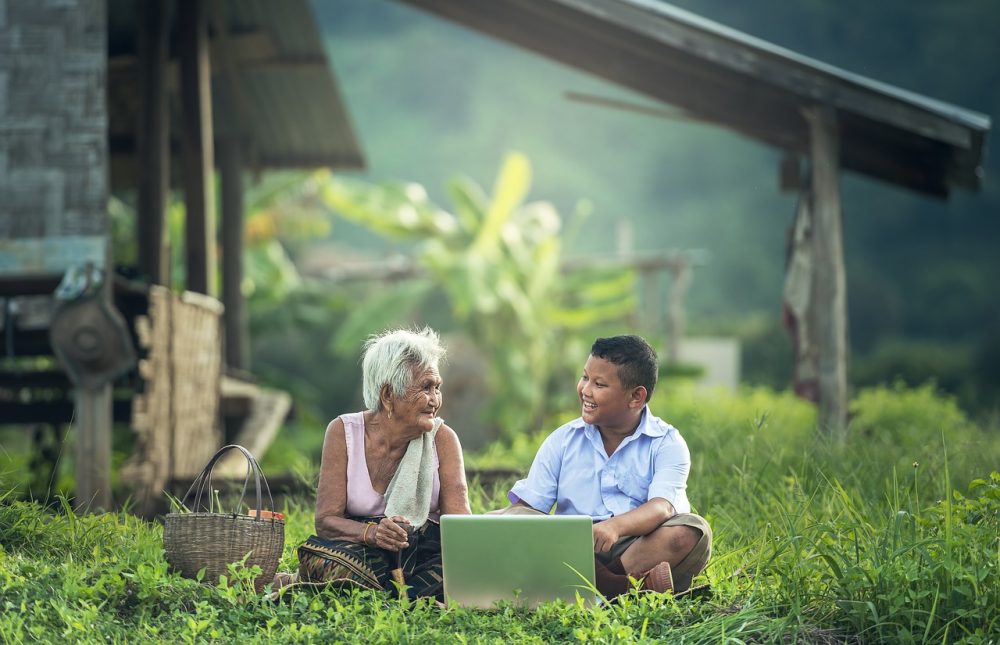 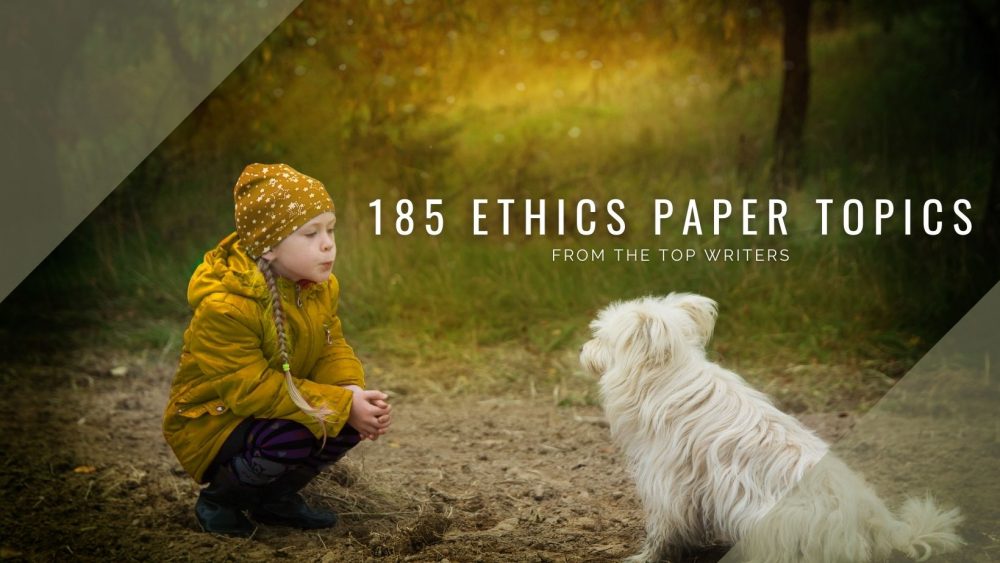 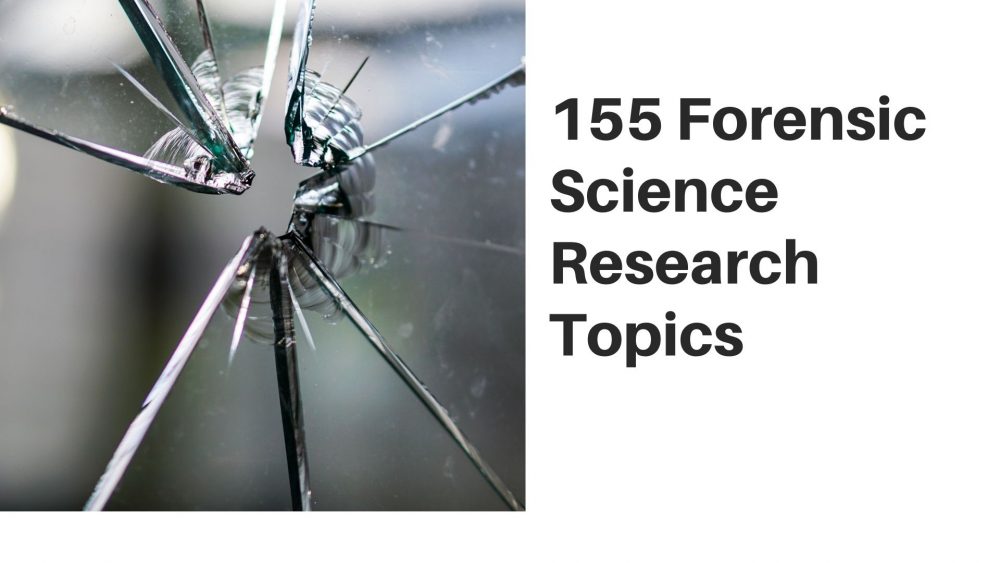 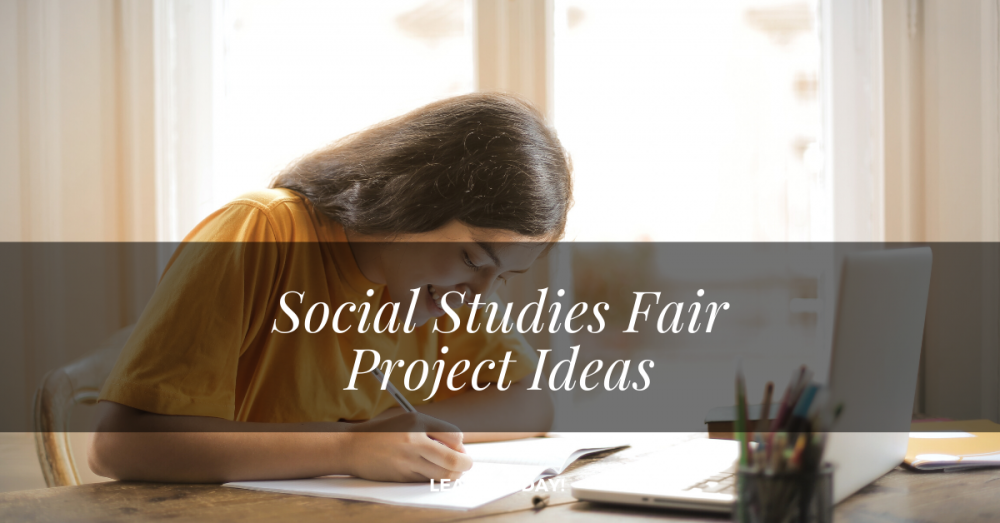 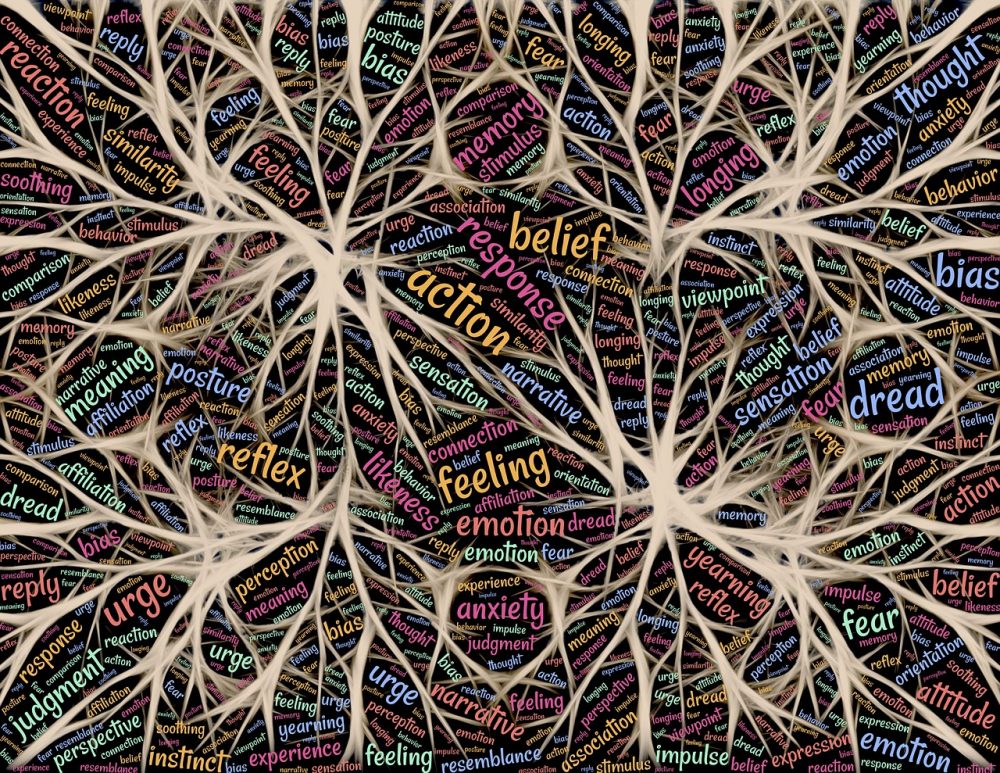