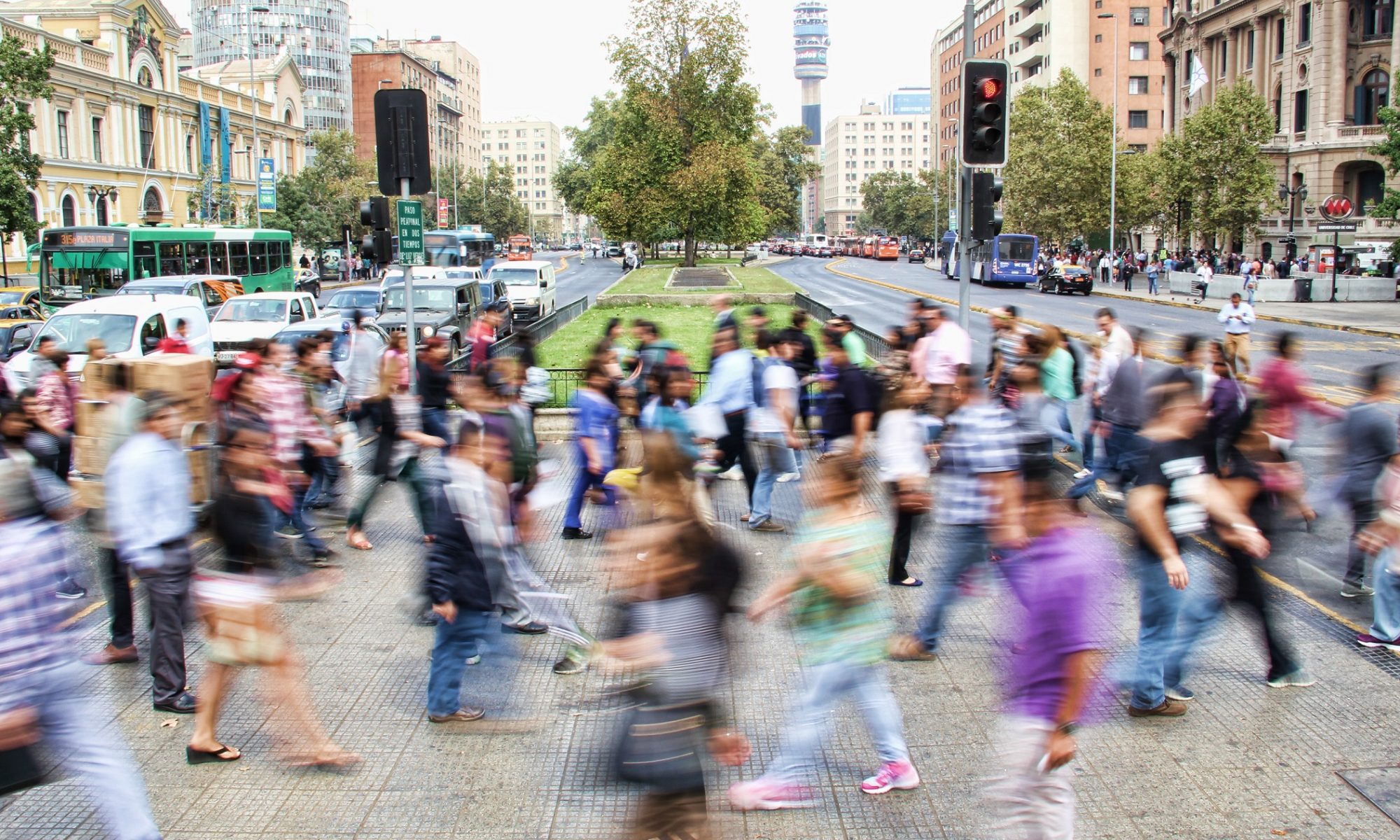 Sociology is one of the most studied disciplines today. Well, this can be understood from its broad definition. It is the study of human society’s development, structure, and functioning. As you delve deeper into sociology, it is crucial to understand its history. In this post, we are going to look at the founders of sociology. Who is the father of sociology?

A Brief History: How Did Sociology Begin?

Before looking at the fathers of sociology, it is important to try and establish where it all started. While sociology is considered a relatively new subject when compared to other subjects such as psychology and political science, people were thinking like sociologists long before it was mapped as an academic discipline. The origins of sociology go back to the works of great philosophers such as Aristotle, Plato, and Confucius.

Early thinkers, especially of the enlightenment era, set the stage for sociologists who would come after them. The period around the 18th century, saw philosophers start thinking deeper about the social world. Later, the founders of sociology focused on addressing the challenges that emerged from modernity. Better mobility, technology advances, resulted in people’s exposure to societies other than their own. The impact of this exposure, although varied, warranted demystifying traditional norms deeper explorations of how the globe works.

Early sociologists sought to answer key questions, including; “What exactly holds together social groups?” and “What are the possible solutions to social solidarity breakdown?”

Who is the Father of Sociology?

Taking a closer look at sociology makes it hard to pinpoint a specific personality as the beginning of sociology because of the large list of early thinkers involved. For example, Emmanuel-Joseph Sieyes had used the term sociology back in 1780 in his unpublished essays. However, it is believed that the term “sociology” was coined in 1838 by Auguste Comte.

A deeper look at Auguste Comte father of sociology reveals that he studied as an engineer but later became a student of Claude Henri de Rouvroy Comte de Saint-Simon, a renowned philosopher of the period between 1760 and 1825. Comte and de Saint-Simon thought that social scientists could use scientific methods applied in natural science to study society.

As the person who coined the term sociology, Comte did a lot of work that became crucial pillars of later sociologists. One of the notable contributions that make him referred to as the father of modern sociology is the scientific study of social patterns positivism. He described this philosophy in a series of publications that went by the names: A General View of Positivism and The Course in Positive Philosophy.

Other Important Sociologists and their Contributions in History

Although Conte takes the bulk of the credit as the father of modern sociology, the discipline has grown steadily because of the huge contribution by other sociologists. These personalities are also referred to as founding fathers of sociology. Here are some of them:

Sociology Can Be Entertaining… Can’t It?

If you are a sociology student, learning about the founding fathers of sociology and their views makes the subject interesting. Seeing how each founding father worked to support or oppose what the previous sociologists thought makes it even more interesting. And you know what? You can also be one of these great sociologists by picking one of the perspectives such as interactionism and critiquing it. Sociology has never been this fun!

But before cheering with champagne, we need to be truthful here. Reading through these works of sociologists can be tough. And this is not all! Understanding their theories and opposing views can be complex. Think of the mountains of publications that you need to read and decipher to complete your assignment. If you feel overwhelmed, it is time to seek some help. That is right: writing help for your college sociology assignment.

In many cases, people find it hard to finish their sociology papers because they do not have ample resources. However, others feel they do not have the skills to do the tasks. Still, the deadline can be tight, or you might have other appointments that cannot wait. No matter the situation standing on your way to preparing your sociology paper on time, know that an expert is waiting somewhere to assist you.

The writing help services consist of expert writers who understand what is sociology and how to craft winning college assignments for students. Well, why prepare a standard paper when you can get help and strike a clean A in sociology! The choice is yours.

Related Posts
Real Functions of Language: Learn What They Are 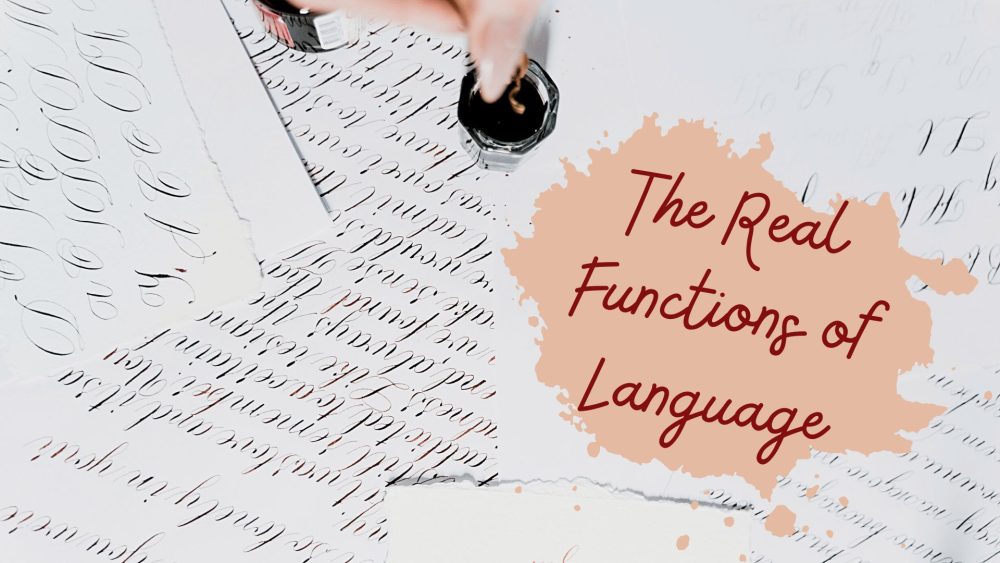 Read Of Mice And Men Summary That Really Stands Out!